"Pandemics End but Struggles are Perpetual"
Center for Philosophy of Freedom podcast with James Harrigan, University of Arizona
Great questions from James Harrigan really pushed me to commit to whether I'm saying that evils cannot be eliminated and there's no solution to moral problems. I hedge! I justify!
​ 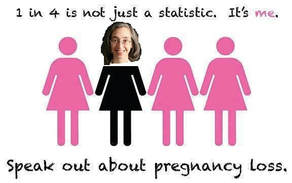 My interviews on 3CR, Melbourne Community Radio were hosted by Beth Matthews of Radical Philosophy. For a listen or a read, free audio files of Part One and Part Two are at their site, and I host transcripts of Part One here and of Part Two here for those who need text!

If you want to read the special issue of Journal of Social Philosophy that motivated the interview, it is entirely free online thanks to the proceeds of the Kenneth Mark Drain Chair in Ethics at Trent University.
​ 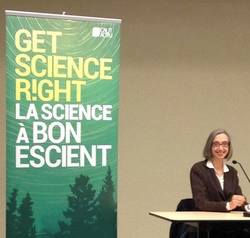 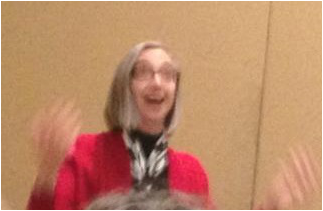